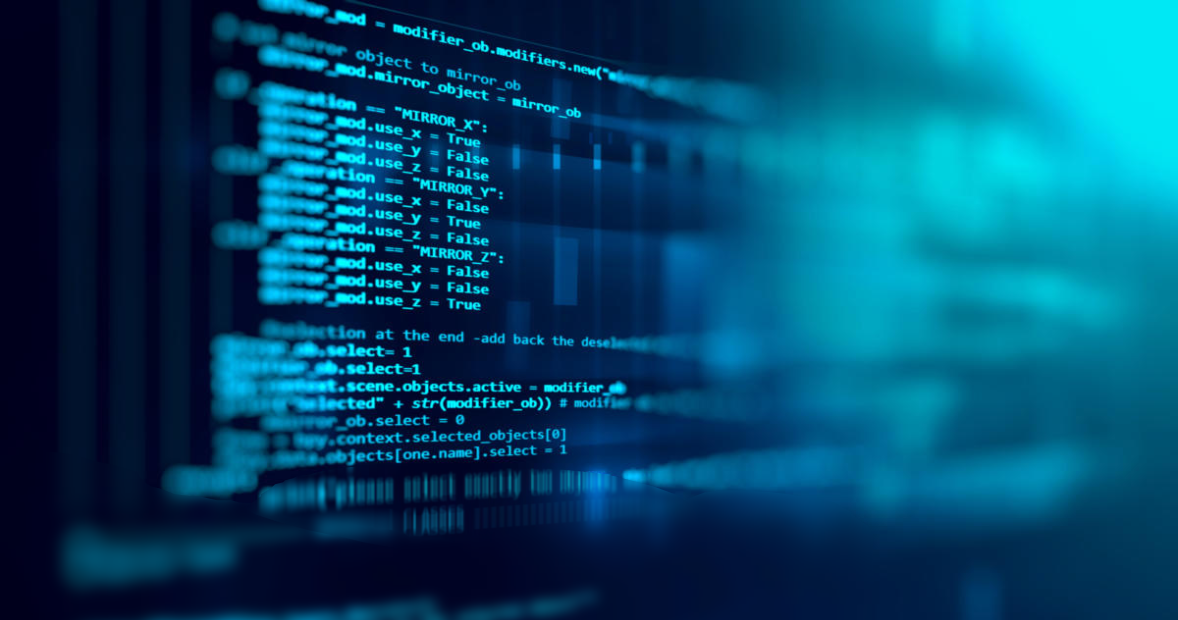 Reflecting on the use of SSRF in the Capital One Breach

One of the most notable breaches of 2019 was the Capital One breach, where the attacker used a Server Side Request Forgery (SSRF). It was notable not only because the victim is a household brand name or that an enormous amount of personal information was stolen (standard hallmarks of your headline-grabbing breach), but also because of how the breach was discovered (the stolen data was found in a public Github repo!) and the tactics employed by the attacker.

The details of the breach are fundamentally changing how application security professionals think of what was once considered a fairly pedestrian attack (not even making the latest OWASP Top 10) into something especially concerning in today’s cloud-hosted application environments. That attack, of course, was SSRF, or Server Side Request Forgery.

In this blog post I’ll review the technical details of SSRF, how it was utilized in the Capital One breach, why it’s so critical to understand for today’s cloud-hosted web apps, and how organizations can protect their web applications and APIs from such attacks.

What is Server Side Request Forgery (SSRF)?

Server Side Request Forgery (SSRF) is an attack where a target application or API is tricked into sending a request to another backend service, either over the internet or across the network the server is hosted on, to retrieve information from that service and relay it back to the attacker.


Typically, this is accomplished by submitting a URL within a web request to an application—if the application or API processing that request is susceptible to SSRF, it will attempt to make a secondary request to the URL contained in the payload of the original, malicious request. The response from that secondary request then makes its way back to the attacker via the vulnerable application. In a way, the SSRF-vulnerable application is being used as a proxy to retrieve information from a backend service or database that wouldn’t trust or allow a direct connection from the attacker. There are legitimate reasons why an application would accept a URL from an end user to retrieve data from another server, e.g. embedding a YouTube video in a social media post. If these features aren’t carefully designed or the traffic isn’t inspected for suspicious URLs, an SSRF attack could be successfully carried out.

How the Capital One Attacker Leveraged SSRF

Here’s a summary of how the Capital One breach played out:

The Importance of Detecting SSRF in Modular Cloud Native Apps

With services like the AWS Metadata service being required for cloud platforms like AWS to operate, SSRF has become a valuable tool in the attacker’s portfolio in carrying out attacks against modern web applications hosted in the cloud. Furthermore, with organizations rapidly adopting the “cloud native” development pattern and redesigning their monolithic on-premise applications to microservices-based architectures in the cloud, there are more discrete backend services and network connections being made between these services—further increasing the attack surface area when an SSRF vulnerability exists in any client-facing service or application. Although SSRF can typically be detected in the initial north/south (client-to-server) web request, being able to also detect SSRF in east/west (service-to-service) requests is becoming increasingly important as organizations migrate to the cloud and make their applications more modular.

How Can Web Applications Protect Themselves Against SSRF?

At Signal Sciences, we work hand in hand with our customers to ensure our next-gen WAF is continuously providing the best protection for all web-based attacks. We’ve recently added a new Power Rule to the product specifically designed to detect and block SSRF attacks targeting the AWS metadata service.

If the AWS Metadata service URL appears in the request header, query, or POST arguments, Signal Sciences will immediately flag the request and if configured to do so, immediately block the request from reaching the protected application or API. This rule originated as a custom advanced rule developed for some customers within days of when the Capital One breach first made the news. Since then, our engineering team has optimized that rule, improving its performance by nearly 700% and have made it available to all customers as part of the standard ruleset.

In the months since the Capital One breach, AWS has rolled out version 2 of the AWS Metadata Service, which now requires a token in order to query it. Although this is an excellent improvement to the service and provides an extra layer of security to it, it is optional to AWS customers and requires them to make changes to their cloud configuration in order to take advantage of it.

Interested in learning more about how Signal Sciences’ next-gen web application firewall (WAF) can protect against SSRF and other web-based attacks and how it uniquely does so for both your traditional on-premise web apps as well as your modern, cloud native ones? Please contact us for a personalized web security demo!

Cloud Native Application Security: Protection At and Within the Perimeter

With the flu season coming upon us, we’re lucky that its signs and symptoms—aches, congestion,…