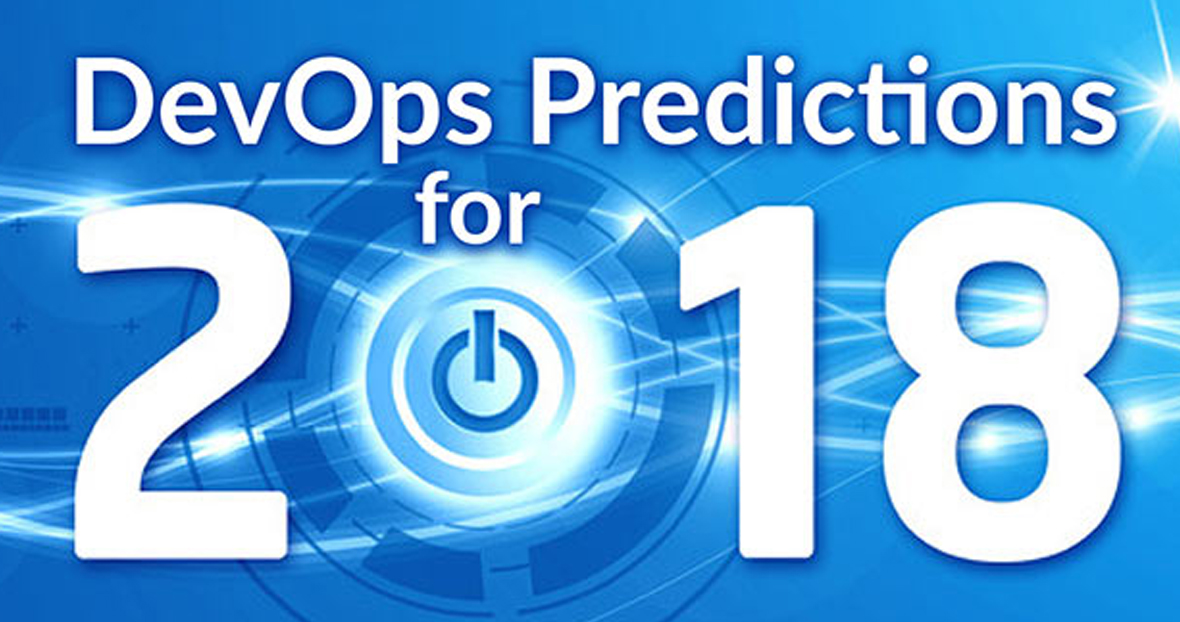 This article originally appeared on devops.com, written by Signal Sciences’ James Wickett. [Read an excerpt below or the full article over at devops.com.]

The new year is upon us, and that can only mean one thing: outrageous tech predictions! This year, we have a few that are easy to believe and a few that are completely off-the-wall. See if you can pick them out.

Serverless Overtakes Containers
Serverless is the future and containers are dead. Some (or maybe even a majority) of the industry will come to realize this. Serverless is largely defined as using functions as a service (FaaS) as the backbone of your architecture. These services are a layer on top of containers that provide an opinionated way to run code that scales with demand and ties true compute usage to costs at sub-second billing increments. Much like virtualization in the data center was dwarfed by cloud providers doing opinionated virtualization a decade ago, serverless offerings will overtake the container market.

DevOps Backlash Gets Loud
DevOps has been happily spreading through the industry as an extension of Agile to the rest of IT. But in 2018, the pushback comes. In the early days of DevOps, there was a movement called “No-Ops.” It was championed by some, but then later, reversed back to DevOps. This year, we will see stories of failed digital transformations and DevOps attempts at conferences across the globe. At first, they will be marked as “not doing DevOps right,” but as more and more happen, they will be branded with the old-new stigma of No-Ops—and they won’t come back.

Chaos Engineering Overtakes the Airwaves
You remember the Chaos Monkey Netflix released to the IT world that captured the hearts and minds of software engineers everywhere? Well, this is the year when chaos reigns! We’ve already had a taste of it through the new open-source project ChaoSlingr on the Modern Security Series show at Signal Sciences, but my guess is that we are far from done. With the release of Nassim Taleb’s book “Antifragile” in 2014, this has been brewing for a few years. Expect to see more chaos-themed engineering books, conference talks and podcasts in the coming year.

We are only half way done! Read the last 3 predictions and the rest of the article over at devops.com.