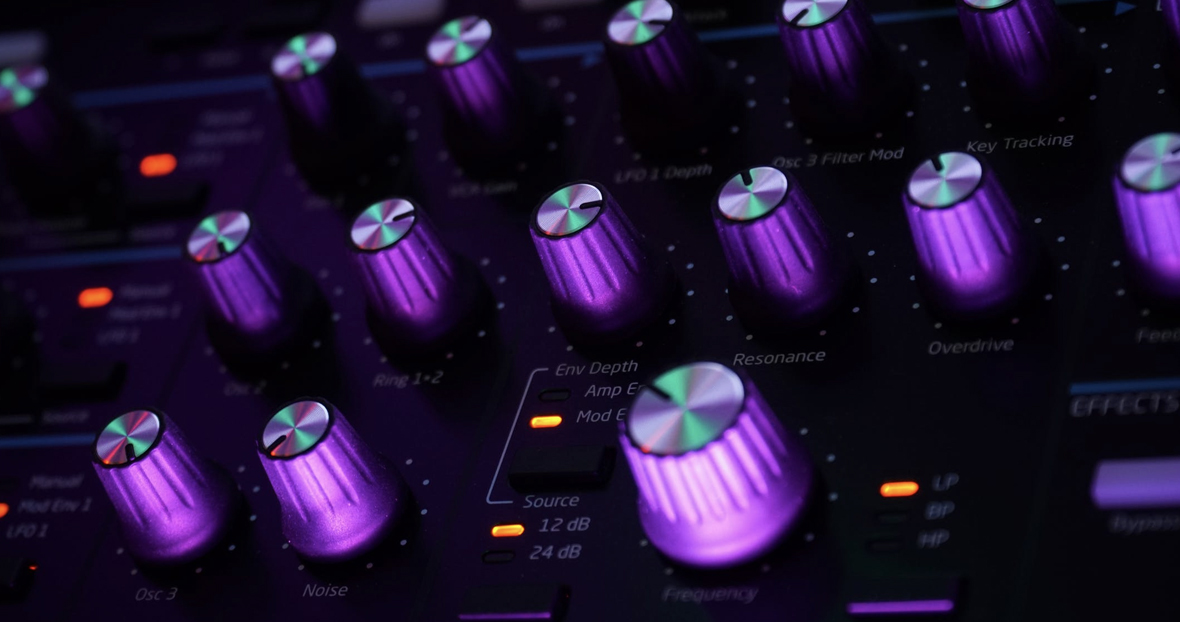 Early last year I published a fun tool called sigsci-sounds for users of Signal Sciences — my prior blog post can be read here. Sigsci-sounds monitors attack and anomaly data and will play a sound for each type of attack or anomaly. Rather than trolling logs or staring at dashboards, let your web application tell you when it’s being attacked. In this post, I want to let you know about several improvements to sigsci-sounds. 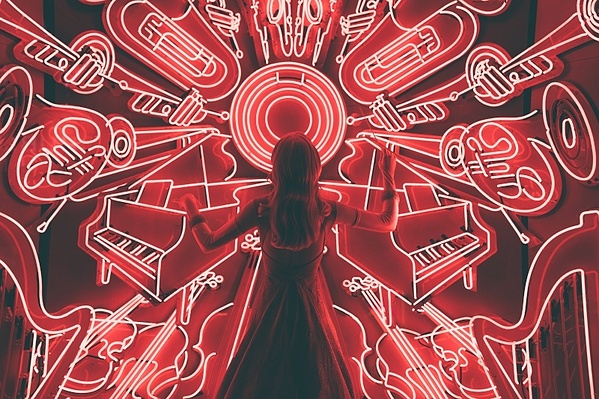 Photo by Spencer Imbrock on Unsplash

First off, you can find sigsci-sounds on Github here.  Written in Go, sigsci-sounds was one of my first projects to start learning Go — and also why it was in dire need of improvements! Here is the list: 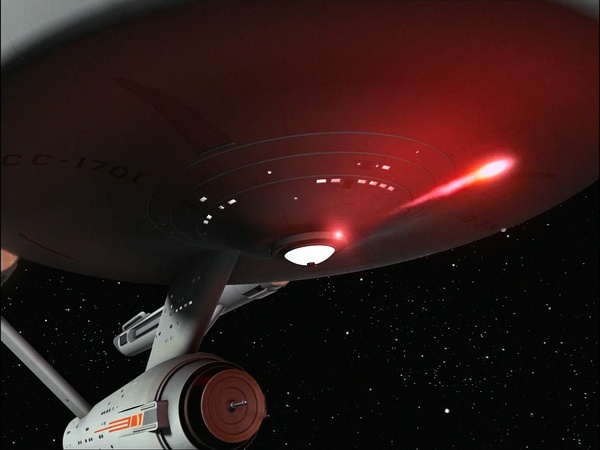 This is the fun part. Imagine being alerted to SQL injection attacks with the sound of a photon torpedo firing! Or Eric Cartman from South Park yelling at you so you’re aware something is happening that you probably should take a look at. Here is the current list of bundled themes:

I have to admit, one of my favorites is Space Ghost yelling “Nooooo” for about 30 seconds. 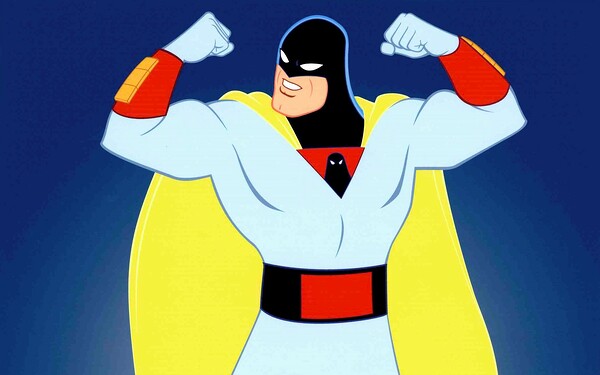 While you can have a lot of fun with themes, this really can be an effective way to monitor security events. Most likely you have a busy schedule and don’t always have time to periodically review dashboard data. With sigsci-sounds running in the background throughout your day, it will tell you about the security events you care about the most.