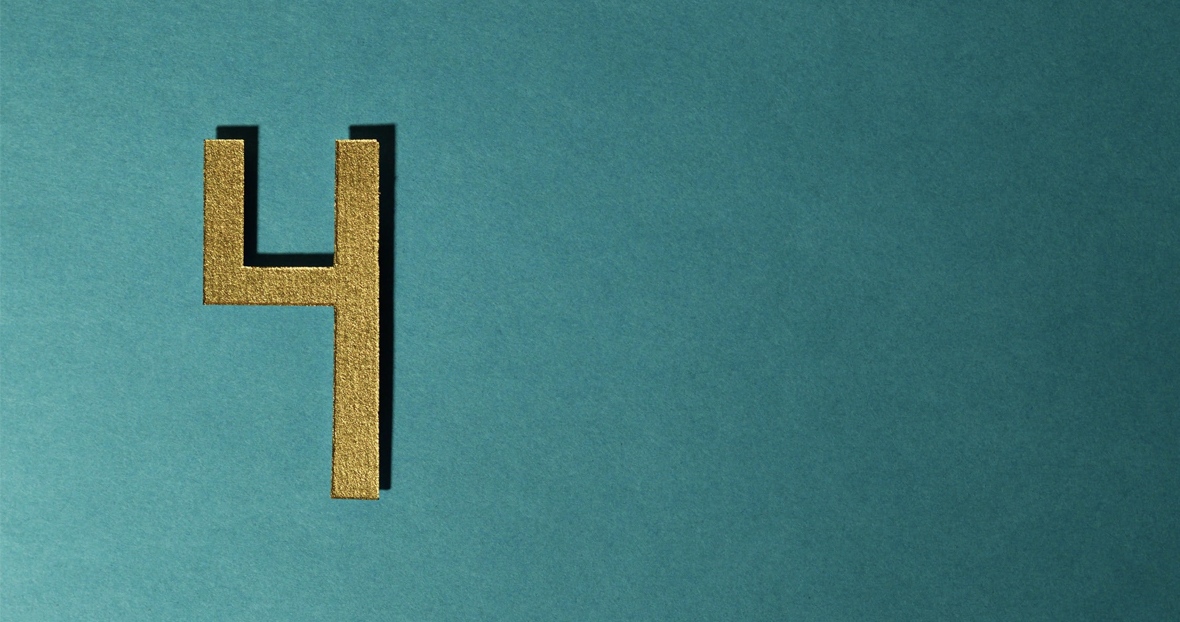 Back then, incident response was a bit of a different beast. The easiest way to describe IR during this era was that of 95% boredom and 5% sheer terror! We spent our days manually looking at logs, writing scripts to automate what we could, and occasionally working on our procedures in the rare case that an “event” was detected. Notice I said “detected” and not “occurred”. We generally didn’t see much action.

I recently had the opportunity to have a video chat with Ryan McGeehan, a founding advisor with HackerOne and former security and incident response director with both Coinbase and Facebook. Ryan spent a good portion of his career taking the 95% boredom of IR and figuring out ways to increase the value of an IR program during those moments of calm. I specifically asked Ryan what makes a good IR program, and after a lot of detailed discussion, a handful of ideas popped to the top of the list.

My early 2000s experience with IR isn’t the norm today. As a matter of fact, with the expert work of people like Ryan, and others, incident response has gone from a little side project to a mandatory component of a successful enterprise security program. Spending your money on the detection, and blocking, of as many attacks as possible makes some sense, but if you leave out formalizing the response mechanism you are missing out on a huge piece of the security arena. Remember, with the right preparation and correct views into IR, you can change the IR ratio from 95% boredom and 5% sheer terror to 50% preparation and 50% actually catching the bad guys.

Thanks to Ryan McGeehan and James Wickett.