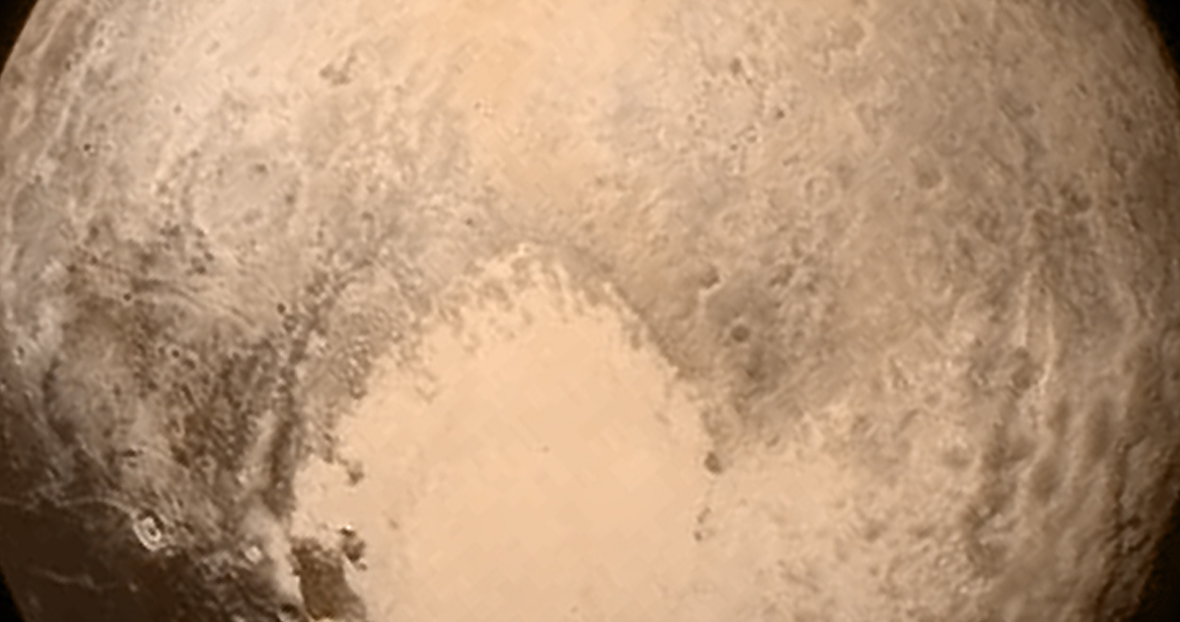 It’s hard to ignore Mercury. Mercury at a searing 800 degrees zips around the sun in 88 days, churning out its revolutions with little regard for anything else. Just like honey badger, Mercury Don’t Care. Appropriately enough, it was named after a Roman god, who, among other titles, is known as the God of Commerce.

Mercury is a great analogy for the speed and intensity of business today.

Pluto, which lost its seat at the table and isn’t even a planet anymore, runs at a cool 380 degrees below zero. It takes 90,000 glacial days for it to make its way around the sun. Like the Greek god of the underworld, it sort of just lurks there behind the scenes, barely noticeable until tragedy strikes.

One would be foolish to ignore the relationship between these two distant brothers. How to bring this estranged kin together? Zip up your parka, grab some sunscreen and let’s give it a shot.

Mercury meet Pluto. Pluto meet Mercury. Security and business run in different orbits, but the time has come to collaborate. Business has been forging new ways of doing things with DevOps-like concepts (lean and agile anyone?) for quite some time while security has been more or less stagnant. Security is not keeping up, and just like Pluto, it’s about to lose its seat at the table.

Most developers are not security experts. Security experts are needed now, more than ever, to partner with the other skill areas, and ignoring this is a great way to become the next hacker conquest.

Culture is even more important when integrating security into the development process. Patrick Debois, who coined the term “DevOps”, said:

Culture is the most important aspect to DevOps succeeding in the enterprise.

The Meteors of Change Are Coming

The hardest puzzle is still easier than a game against an adapting opponent.

For decades now, application security has had the same tired security techniques. The techniques have all look good on paper, but they have been ineffective and resulted in large numbers of compromised records annually. Enterprise has tried compliance, but this simply puts the “right” pieces in place with no emphasis on how they work. They have tried Web Application Firewalls. Yet we are still being hacked. We’ve even tried advancements in risk management techniques. But this is all hand waving and guessing at what threats you can really expect. When the attacker is intelligent and adaptive, you’re never really sure of your security. You’re simply guessing.

The DevOps approach responds to attacks by reacting, adapting, and making changes in real time. Security threats are addressed as they are seen rather than trying to fix them before they occur. Security can’t be the lumbering basketball center, camping in the lane and waiting for an attack to happen. Security must be in constant motion, looking for attacks from all over the court. Security can be invited to the party with open arms if it helps developers and operations do their jobs better and more efficiently. Here are some points to consider:

The Solar System Is Changing

Remember, Pluto hasn’t been considered a planet for almost 10 years. Security can’t pine for the good old days of a system that is powered off and unplugged. That scenario just isn’t available. Today’s development processes are becoming the new standard, and all too often security is marginalized. Security can’t be an add-on, a supplement, or an afterthought anymore. It has to be, as Dan Kaminsky puts it, “a first class requirement”.

Thanks to Tyler Shields and James Wickett.
Related Posts